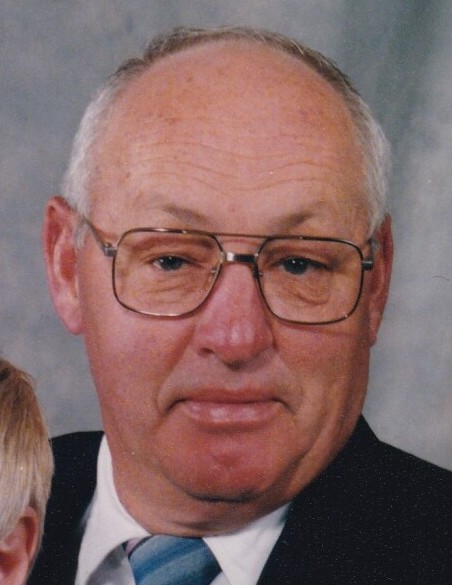 Jack was a Foursquare Gospel Church ordained minister for 60 years. He pastored Lewisburg, PA, Bath, ME, Dayton, MD, Dennison, Cambridge and Mansfield, OH. Jack was currently working at Sterling Transport (Grammar) as a dispatcher for over 30 years.  When he was not working, he enjoyed spending time with horses and his family, especially his grandchildren.

Jack was preceded in death by his twin brother Jim Grimes.

To order memorial trees or send flowers to the family in memory of Jack Grimes, please visit our flower store.