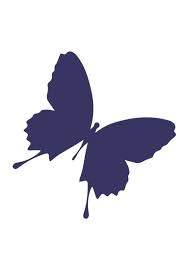 James was an electrician with #972 IBEW for many employers across numerous jobsites.  He was known to be an honest, hardworking man of integrity. James loved and was devoted to his wife.

In addition to his parents, James was preceded in death by his wife Inez and his sister Winona.

According to his wishes, he will be cremated and placed next to his wife at East Lawn Memorial Park. Roberts Funeral Home is assisting the family with arrangements. Online tributes may be made at www.RobertsFuneralHome.com.

To order memorial trees or send flowers to the family in memory of James Corwin Funk, please visit our flower store.