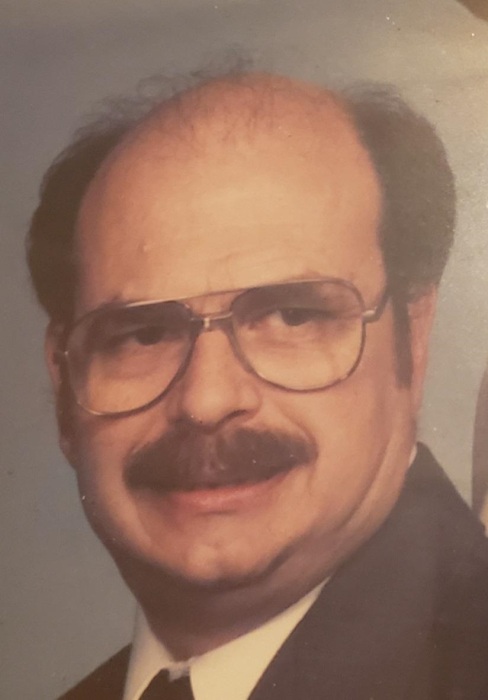 He married Marlene Matthews on December 23, 1983.  Jim was a devoted husband and father.  He always put his family first.

Jim worked in Mount Vernon, before relocating to California where he spent 24 years at Loma Linda Foods and then served as Director of Manufacturing at Camino Real Foods before retiring. Jim had a passion for woodworking and created many beautiful pieces during his retirement.

James was preceded in death by his parents, and sister Mary Matthews.

Graveside services will be private at Mount Vernon Memorial Gardens with Pastor Ron Vozar officiating. Online tributes may be made at www.RobertsFuneralHome.com.

To order memorial trees or send flowers to the family in memory of James Gatten Sr., please visit our flower store.