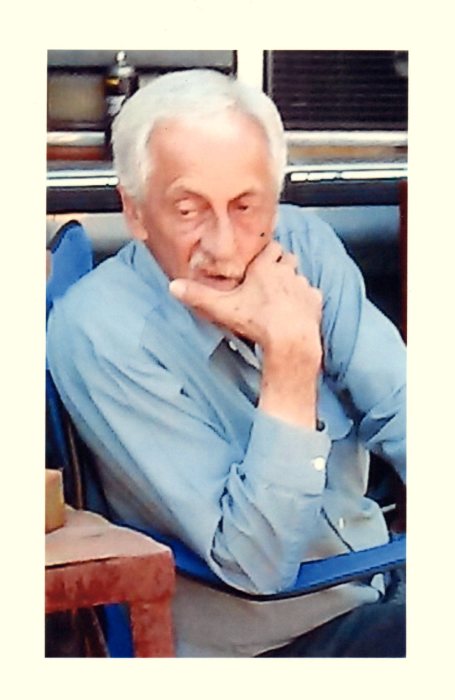 Private services will be held.  Burial will be at Sherwood Memorial Gardens.   Online tributes may be made at www.RobertsFuneralHome.com.

James was preceded in death by his parents, and brothers Chuck and Danny Mackey.

To order memorial trees or send flowers to the family in memory of James Mackey, please visit our flower store.