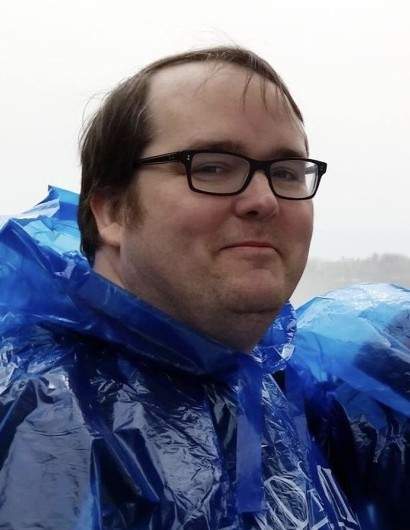 Roberts Funeral Home-Sherwood Chapel is assisting the family with arrangements.  Online tributes may be made at www.RobertsFuneralHome.com.

James was born September 27, 1969 in Wooster to Emanuel and Shirley {Martin} Miller.

He graduated from DeVry University with a bachelor’s degree in computer science.

After college, he worked independently for the government and then First Energy as a computer analyst.  James enjoyed collecting and playing board games and computers. He most loved traveling all over the world.

James will be deeply missed by his mother of Wooster; brothers Robert (Dusty) Miller and Donald Holden both of Wooster; sister Angela (Mike) Rose of Wooster; several close friends.

James was preceded in death by his father.

To order memorial trees or send flowers to the family in memory of James Miller, please visit our flower store.