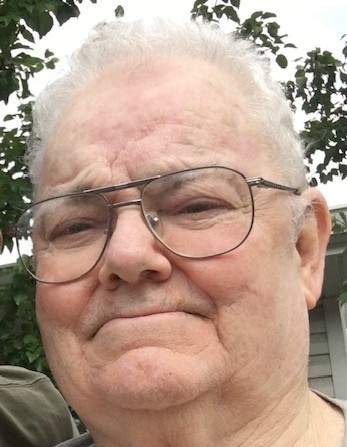 After graduating from Centerburg High School, He completed basic training in the United States Air Force.

James worked for Weyerhaeuser for over 42 years.  He retired in March of 2008. Shirley and James attended Green Valley Southern Baptist Church. He enjoyed fishing, hunting, gardening, but most importantly spending time with his family.

James was preceded in death by his sister Ruthanne Miller.

Graveside services, with military honors, will be at 11:00 a.m. on June 25, 2022 at Bloomfield Cemetery in Morrow County. Online tributes may be made at www.RobertsFuneralHome.com.   Memorial contributions may be made to Capital City Hospice 2800 Corporate Exchange Drive #170 Columbus, Ohio 43231.

To order memorial trees or send flowers to the family in memory of James Thurston, please visit our flower store.