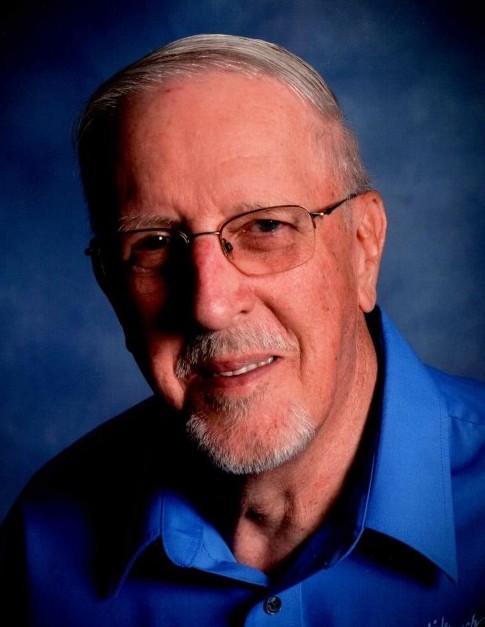 Jim was born December 4, 1943 in Mansfield to James J. and Margaret {Wynn} Bittinger.

Jim graduated from Lucas High School.  He served in the U.S. Army from 1965 to 1967 as a Military Policeman.

Jim retired from the U.S. Army Corps of Engineers after 34 ½ years, where he was the dam keeper at Charles Mill, Pleasant Hill, and Mohicanville Dams. He was also a Special Deputy for the Ashland County Sheriff’s Office, Deputy Marshal for the Village of Hayesville, and the Marshal for the Village of Mifflin. Jim was a member of Hayesville United Methodist Church, American Legion Post #0016, and Life Member of the NRA.  He was also a 46 year member of the Mifflin Lions Club where he earned the Melvin Jones Award.

Jim will be deeply missed by his children J.J. (Amanda) Bittinger and Mike (Sara Kruty) Bittinger both of Mifflin; Mary Zalokar, his companion of 17 years, of Mansfield; grandchildren Hunter and Hayley Marcum, Olivia Meador, and Gavin Kruty; several nieces and nephews.

Jim was preceded in death by his wife of 26 years and brother Bill Bittinger.

Friends may call Thursday from 4 to 8 p.m. at Roberts Funeral Home-Ashland Chapel.  Services will be Friday at 11 a.m. at the funeral home with Rev. Paula K. Archdeacon officiating.  Burial will be at Hayesville Cemetery, where military rites will be held.   Online tributes may be made at www.RobertsFuneralHome.com.   Memorial contributions may be made to Mifflin Lions Club at 2078 Township Road 1095, Ashland, OH 44805.

To order memorial trees or send flowers to the family in memory of James "Jim" Bittinger, please visit our flower store.