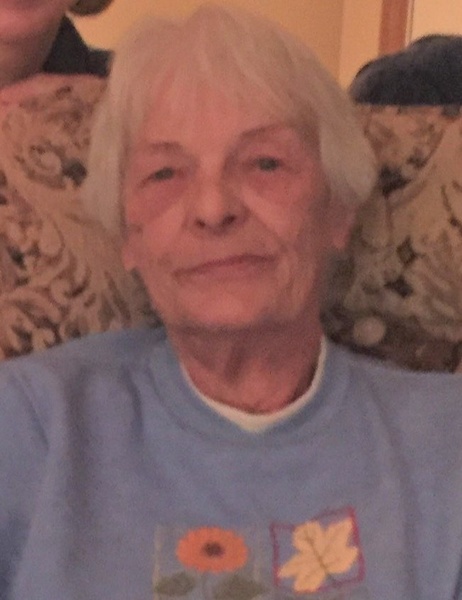 After retiring from The J.M. Smucker, she and Bill enjoyed wintering in Daytona Beach and traveling to Bill's USS Kula Gulf Navy reunions.  She was his soulmate for 66 years, and his caregiver, during his health decline.

She crocheted afghans, coasters, and scrunchies for her family members. Jane was an avid reader and jigsaw puzzler, word search and sudoku expert, watched late night classic movies, and seldom missed 2:30 Nat Lite Happy Hour. Her great grandchildren were the light of her life!  Every visit was a hide and find Beanie Baby adventure, a game that started with her grandchildren, and Bingo or a card game on the floor.  She loved their handprints on the windows and most of all, their hugs!

An AMAZING woman, sweet and generous, with strong opinions, always put others first.  At 90, lived alone and had not taken any medication until two years ago, and what a keen memory!

Private services will be held with the assistance of Roberts Funeral Home- Sherwood Chapel, Wooster, internment will be at Sherwood Memorial Gardens, Wooster.

Memorial contributions may be made to: Murray City Alumni Association and to

To order memorial trees or send flowers to the family in memory of Jane Keating, please visit our flower store.