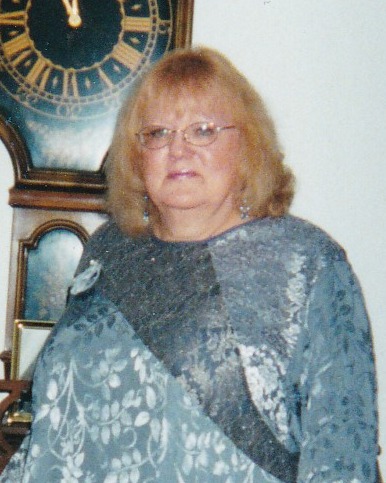 Janet Sue (Plant) Blankenship, 79, of Wooster passed away Tuesday, January 3, 2023, at her residence with her family by her side.

Janet was preceded in death by her parents, brother Gary Plant and an infant brother, Larry Plant.

Services will be at a later date at the Church of God in West Salem. Roberts Funeral Home- Sherwood Chapel, Wooster is assisting with arrangements. Online tributes may be made at www.RobertsFuneralHome.com. Memorial contributions may be made to Ohio’s Hospice LifeCare, 1900 Akron Rd., Wooster, OH 44691.

To order memorial trees or send flowers to the family in memory of Janet Sue Blankenship, please visit our flower store.