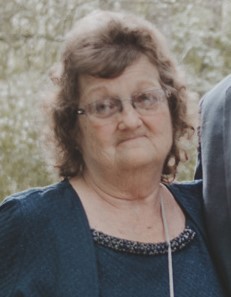 Janet (Susie) Kochel passed away at home April 4, 2022 after a long illness. Janet was born in Ashland, on July 2, 1952, to Benjamin and Doris (Hall) Cornett.  She graduated from Ashland High School in 1970. She worked many years at Faultless Rubber Company/Abbott Laboratories/Hospira and retired when the plant closed.

Janet’s family would like to thank the staff at Pathways Hospice for their care and support during this difficult time.

Per Janet’s wishes, there will be no services.
The family requests any memorials be made in donation to St. Jude Children’s Research Hospital, c/o Memorial Giving, 501 St. Jude Place, Memphis, TN 38105.

To order memorial trees or send flowers to the family in memory of Janet Kochel, please visit our flower store.