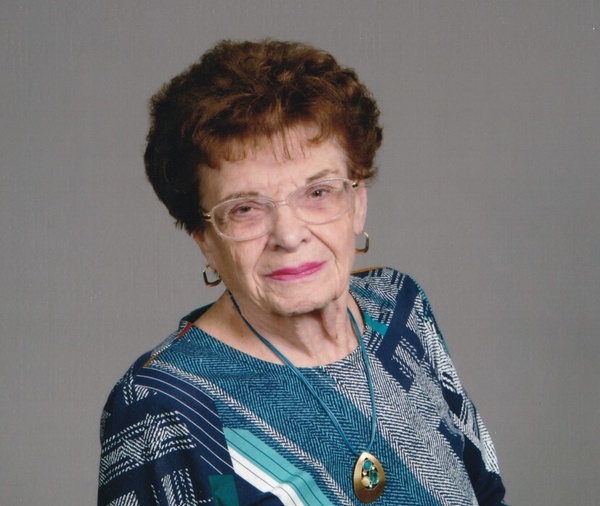 Friends may call Wednesday from 1 to 2 p.m. at Roberts Funeral Home-Sherwood Chapel, Wooster. Funeral services will be Wednesday at 2 p.m. at the funeral home. Burial will be at Sherwood Memorial Gardens. Online tributes may be made at www.RobertsFuneralHome.com. Memorial contributions may be made to Shreve United Methodist Church, 430 N. Main St. Shreve, Ohio 44676.

Janet was born May 2, 1934 in Millersburg to Glenn Carl and Mary Ellen {Shriver} Jacot.

She graduated from Shreve High School in 1952.

She retired from the Wooster Brush in 1999. She was a member of the Shreve United Methodist Church. Janet enjoyed bowling, cousins’ brunch, gardening, watching Cleveland Sports and her beloved Pugs.

Janet was preceded in death by her husband and son Jim.

To order memorial trees or send flowers to the family in memory of Janet Roby, please visit our flower store.