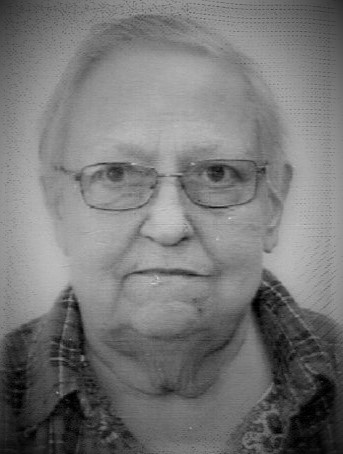 Janet Sue Ryan, 73, of Marietta Ohio passed away on December 14, 2020 in Camden Clark Memorial Hospital in Parkersburg, West Virginia.
Janet was born in Zanesville, Ohio to Clifford and Charlotte Winstanley on October 21, 1947.

She worked as a Nurses Aid for a number of years.

Janet is preceded in death by her husband Russell, her parents Clifford and Charlotte and her brother John.
The family of Janet wishes to extend our sincere thanks to Pastor Daniel Hess and his wife from Marietta Church of God.

No Funeral services will be held. Following cremation, her Ashes will be buried alongside her husband at East Lawn Memorial Park in Marietta, Ohio. Roberts Funeral Home is assisting the family with arrangements.

To order memorial trees or send flowers to the family in memory of Janet Ryan, please visit our flower store.