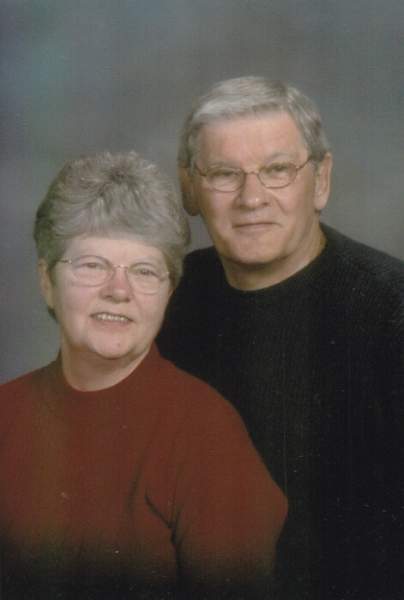 Jim Fraley was born in Kentucky to Wallace and Mary Fraley. He graduated from Paintsville Kentucky High School. Jim proudly served in the U.S Army in the 82nd Airborne of Engineers, where he was an expert rifleman and pistol man. During this time, he was chosen to march in the Presidential Inauguration Parade.

Jim retired from Rubbermaid after over 30 years. After retirement he worked at the College of Wooster in the transportation department and then went on to owning Jim’s Airport Limo. Jim and his wife enjoyed traveling all over the United States and Europe, especially enjoyed the beach, fishing, hunting, and spending time with his family. He enjoyed watching sports. Jim was thankful for the life he had with his wife and family and wouldn’t have changed it for anything.

Jim will be deeply missed by his daughters Cindy (George) Hunter of Mooresville, IN and Traci (RJ Garrison) Fraley of Germany; granddaughter Hailey Hunter; dogs Cooper and Sunshine.

Jim was preceded in death by his parents, wife, sisters Shirley Stenger and Peggy Cruitt, and brother Larry Fraley.

To order memorial trees or send flowers to the family in memory of Jim Fraley, please visit our flower store.