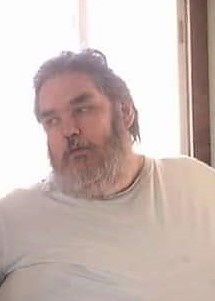 Jody was a jack of all trades, He was only a stranger once, and instantly became friends with those he met. Jody was a member of Millwood Church of Christ.  Jody loved to fish, teach his family to fish, garden, listen to country music, but always put his family first (even playing video games.)

Jody was preceded in death by his parents; sister and in-law June (Skip) Miller; and niece Kimberly Miller.

Memorial services will be held at a later date.   Online tributes may be made at www.RobertsFuneralHome.com.   Memorial contributions may be made to Millwood Church of Christ 10900 Millersburg Road, Howard, Ohio 43028.

To order memorial trees or send flowers to the family in memory of Jody Swick, please visit our flower store.

Services are to be announced