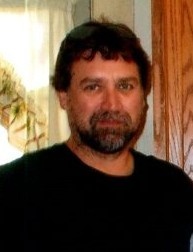 He graduated from Wadsworth High School. John served in the US Army.

He worked for Agrati as a machinist. John enjoyed cars, motorcycles, and shooting pool.

John was preceded in death by his parents, four sisters Tracey, Grace, Ella and Annie.

Friends may call Thursday from 5 to 6 p.m. at Roberts Funeral Home-Hillcrest Chapel, Seville. Memorial services will be Thursday at 6 pm at the funeral home with Deacon William Frederick officiating. Burial will be at Hillcrest Memorial Gardens, where military rites will be held.

To order memorial trees or send flowers to the family in memory of John Chaney, please visit our flower store.