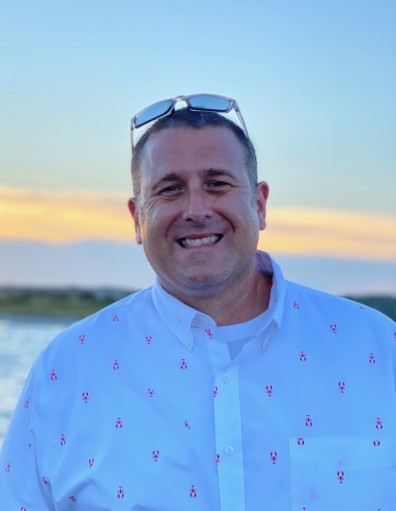 Friends may call Monday from 1:00 to 2:00 p.m. at Roberts Funeral Home-Sherwood Chapel, Wooster.  Funeral services will follow at 2:00 p.m. with Pastor John Risner officiating. Burial will be at Sherwood Memorial Gardens. An additional life celebration will be held at a later date. Online tributes may be made at www.RobertsFuneralHome.com.   Memorial contributions may be made to Mennonite Christian Assembly 10664 Fryburg Road Fredericksburg, Ohio 44627.

John was born June 16, 1980 in Barberton, Ohio to Thomas and Sherry {Webner} Stasko.

John worked for many years in sales in both the cell phone industry and banking. He was always well received by co-workers and clients.  John was the best dad and husband.  Spending time with family was his greatest joy, whether it be playing Clue, or vacationing at the beach. Golf was more than a passion. His love for Tiger Woods was like no other. John enjoyed golfing with many of his friends. His favorite catchphrase was, “That’s Classic”.

John was preceded in death by his father, his grandparents, and nephew Todd Stasko.

To order memorial trees or send flowers to the family in memory of John Stasko, please visit our flower store.