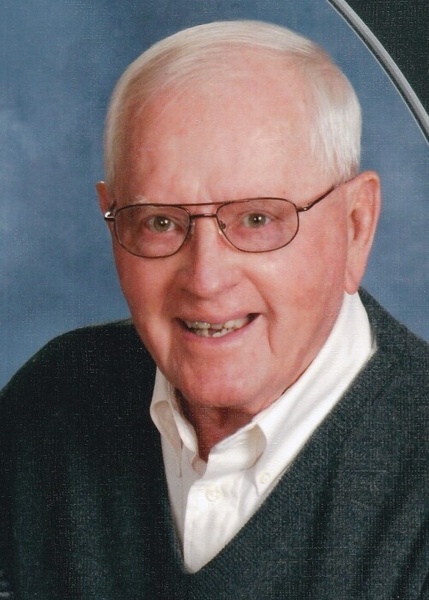 Roberts Funeral Home-Sherwood Chapel, Wooster is assisting the family.  Private service will be held at a later date on his farm in Virginia. Online tributes may be made at www.RobertsFuneralHome.com. Memorial contributions may be made to Ohio’s Hospice LifeCare, 1900 Akron rd. Wooster, Ohio 44691, or a charity of the donors choice.

Bill was born January 4, 1934, in Buffalo, TX to Richard and Nettie {Taylor} Hetzel.

He graduated from the University of Maryland with a BS in Agronomy. Bill served in the US Army for 21 years. He served in both the Korean Conflict and the Vietnam War.

He married Marjorie Stone. They spent 36 years together.

Bill was the owner of Firequip Inc. and Grand Springs Inc. among other businesses. He was a member of Quail Forever. Bill founded Teach-A-Kid to Fish and the Mister Whiskers Catfish Tournaments in South Boston, VA. He enjoyed fishing the Southern Kingfish Tournament Trail for many years. Bill was an avid fisher, hunter and conservationist.

Bill was preceded in death by his daughter Deborah Huff, and several brothers and sisters.

To order memorial trees or send flowers to the family in memory of John M. "Bill" Hetzel, please visit our flower store.