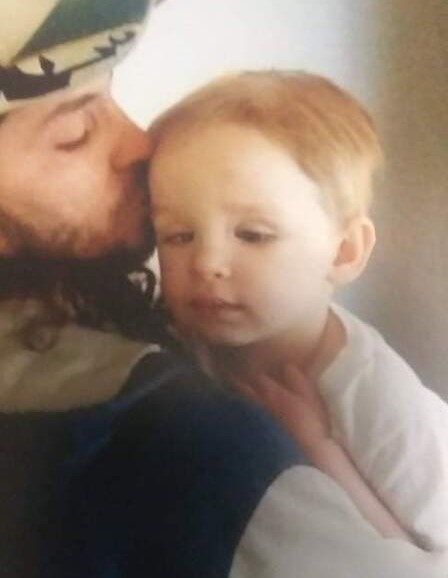 Joseph "Joey" Bruce Wayne Courtney, 5, of Beverly, Ohio passed away Friday, June 25, 2021 at his home, He was born November 19, 2015 to Kimberly Keyser and Robert Courtney at Marietta Memorial Hospital.

He is preceded in death by both his grandpas Richard Keyser and Richard Wagner, and his cousin Callie Shafer.

He is loved and missed by all his family and friends; a true blessing and a God-sent miracle.

Funeral services will be private. Roberts Funeral Home is assisting the family with arrangements.

To order memorial trees or send flowers to the family in memory of Joseph Courtney, please visit our flower store.