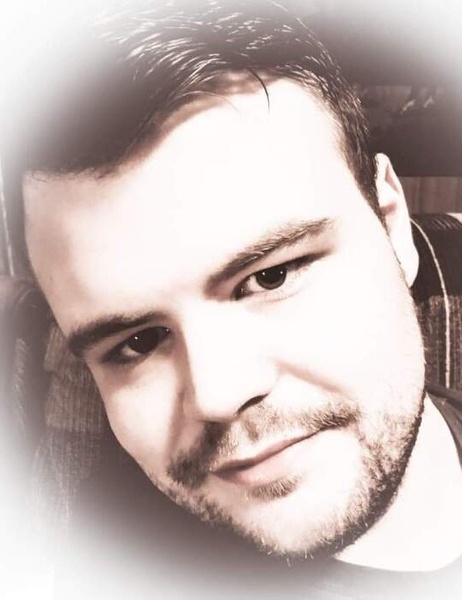 He was a 2013 graduate with honors from Marietta High School. Josh attended Washington State Community College while in high school, and began at the University of Akron as a sophomore where he majored in Broadcast Journalism.

Growing up, Josh participated in T-ball, baseball, martial arts, Cub Scouts and Boy Scouts. Later he played football in Junior High and was a member of the Marietta Wall of Sound Drumline.

Josh first worked for the Original Pizza Place in Marietta as a delivery driver and later worked for Napoli’s in Belpre as a cook. He then worked for Wincore Windows and Doors as a window manufacturer and was currently an associate at Southside Walmart where he was often a door man. Josh enjoyed playing his drums but his love was playing his bass guitar in a local band.

Friends may call Thursday, December 3rd from 4 to 8 p.m. at Roberts Funeral Home-East Lawn Chapel, 27880 St. Rt. 7, Marietta.  Funeral services will be Friday at 11 a.m. at the funeral home.  Burial will be at East Lawn Memorial Park. Online tributes may be made at www.RobertsFuneralHome.com.

To order memorial trees or send flowers to the family in memory of Joshua Clegg, please visit our flower store.