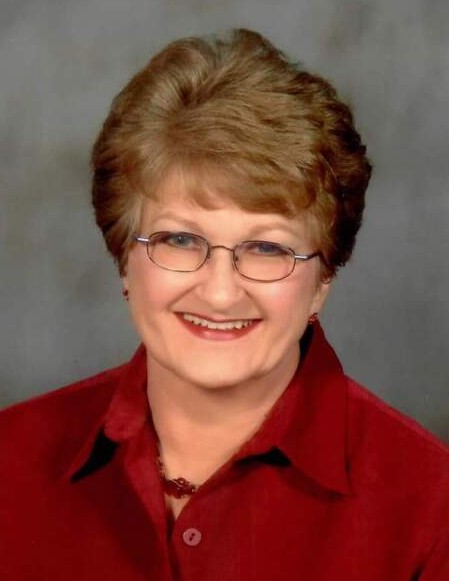 Roberts Funeral Home-Sherwood Chapel, Wooster is assisting the family with arrangements. Online tributes may be made at www.RobertsFuneralHome.com

Judy worked at Frontz Well Drilling as the office manager. She attended St. Mary in Wooster. Judy enjoyed going out to eat with her friends, drawing and painting.  She loved spending time with her grandchildren.

Judy was preceded in death by her parents, husband, sons Stark and Michael Frambes, and daughter Rita Frambes.

To order memorial trees or send flowers to the family in memory of Judy Frambes, please visit our flower store.