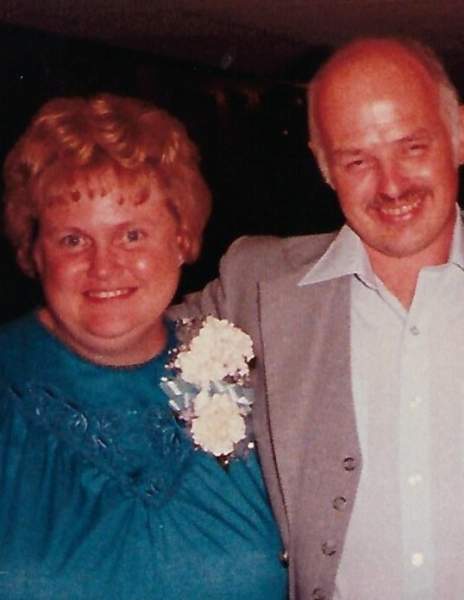 Kathleen was born December 6, 1948 in Medina, Ohio to John and Virginia {Schoenhoff} Thiel.

She graduated from Brunswick High School.

She loved the Cleveland Indians and watching Dancing with the Stars.

Kathleen was preceded in death by her husband, sister-in-law Joan Zaborowski, and brother- in- law Richard Bulka.

To order memorial trees or send flowers to the family in memory of Kathleen Bulka, please visit our flower store.