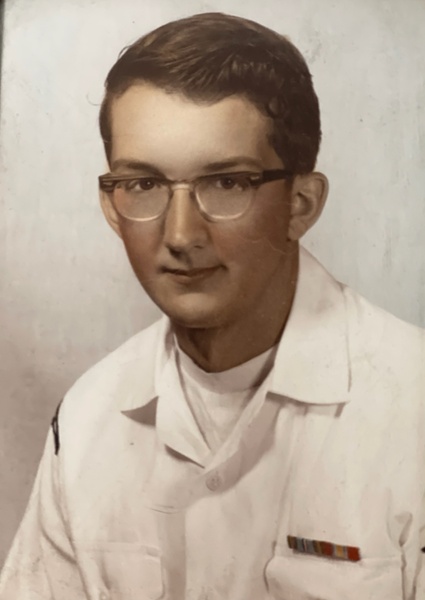 He graduated from Mount Vernon High School, he then joined the United States Navy serving for 6 years.

He retired from Anheuser-Busch, he then worked for the city of Columbus.  He was a member of the AmVets and the American Legion. He enjoyed billiards, riding his Harley, going to concerts, and traveling. He was an avid Cleveland Browns and Indians fan.

JC will be deeply missed by his daughter, Jennifer (Aaron) Johnsen of Lancaster;  grandson Finnegan of Ft Collins, Colorado, and many friends.

JC was preceded in death by his parents, and his aunt Wilma Shreve.

Graveside Services will be held at Mount Vernon Memorial Gardens on Thursday at 1:00PM  with the Reverend Blaine Grannon officiating, where military rites will be held. Online tributes may be made at www.RobertsFuneralHome.com.

To order memorial trees or send flowers to the family in memory of Kenneth "JC" Glendon Koon, please visit our flower store.