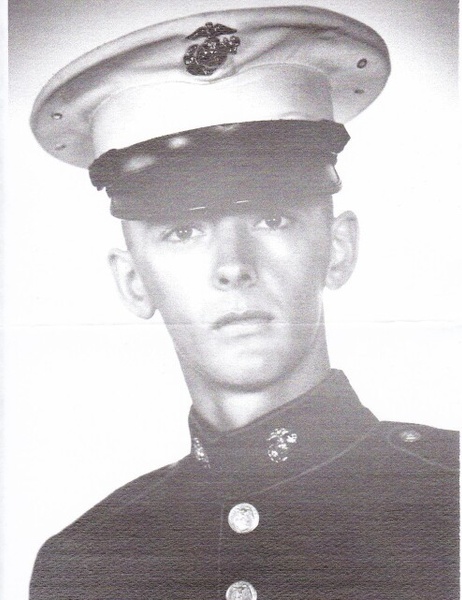 Kenny served in the Marines for 6 years.

Kenny retired from Custom Hoist. He was a member of The Gold Wing motorcycle club.

Kenny was preceded in death by his parents, brother David, daughter Tonya Eagle.

Roberts Funeral Home, Ashland Chapel has assisted with arrangements. Burial will be at Ashland County Memorial Park. Online tributes may be made at www.RobertsFuneralHome.com.

To order memorial trees or send flowers to the family in memory of Kenneth Miller, please visit our flower store.