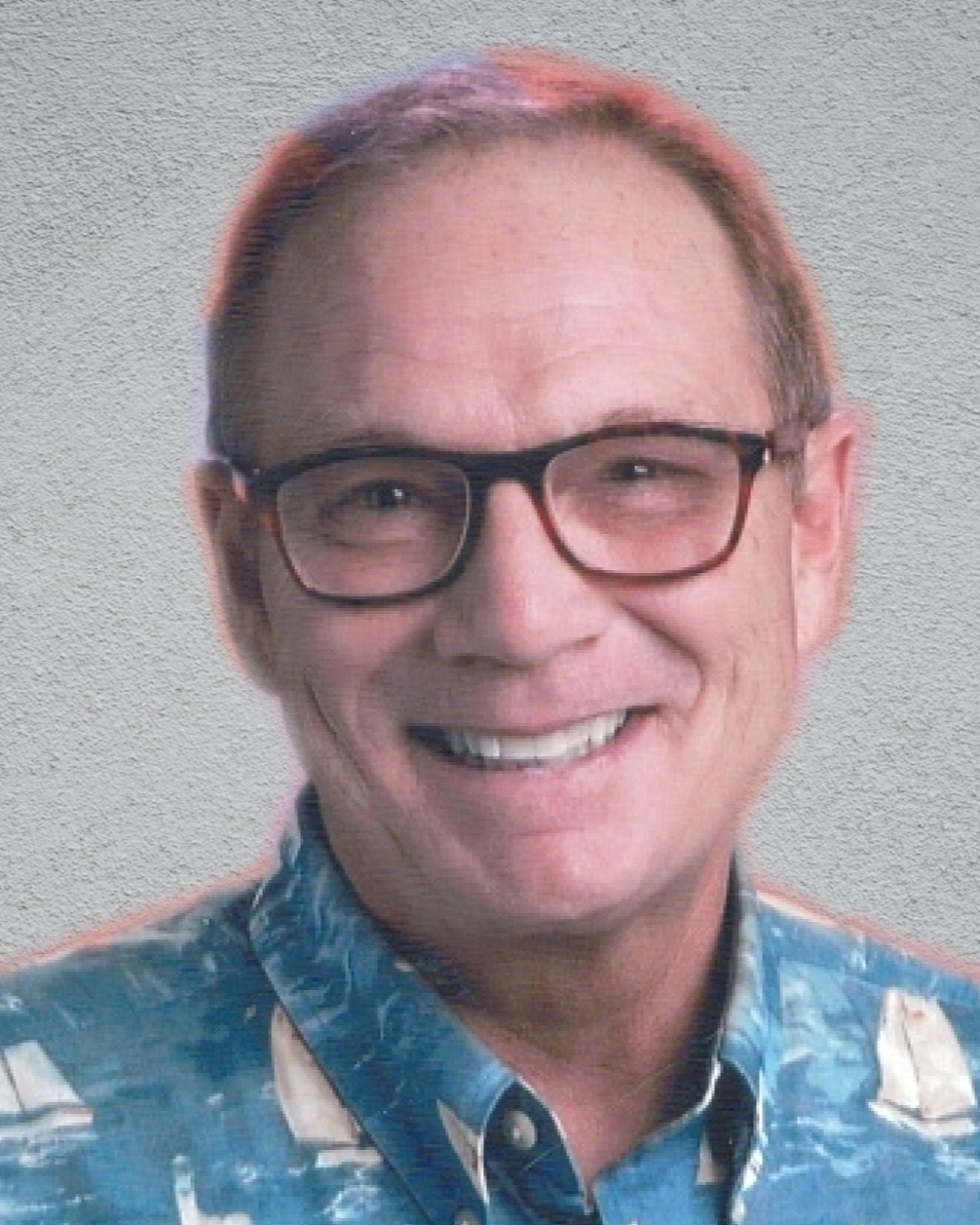 Kenny was born March 30, 1959, in Orrville to John and Beverly Ann {King} Stoltzfus.

He attended Appalachian State where he received a Bachelor’s Degree in Secondary Education.

Kenny worked for the State of North Carolina Education System for 22 years before retiring there. He enjoyed singing, boating, building and woodworking. He was a handyman extraordinaire and could build almost anything while singing along to a really good song.

Kenny will be deeply missed by his children David J Stoltzfus and Leanne (Austin) Rose both of Mooresville, NC; mother Beverly Ann Stoltzfus of Apple Creek; and brothers Ronald and Michael (Leslie) Stoltzfus both of Apple Creek.

Kenny was preceded in death by his father and his brother Larry Stoltzfus. Friends may call Saturday January 28th from 10 to 11 a.m. at Roberts Funeral Home-Sherwood Chapel, Wooster.  Funeral services will follow at 11am at the funeral home with Pastor Ken Stoltzfus Senior officiating.  Online tributes may be made at www.RobertsFuneralHome.com. Memorial contributions may be made to the American Eagle Foundation at eagles.org/donate.