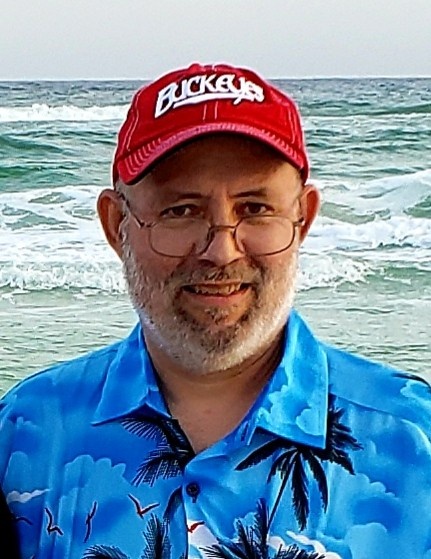 Friends may call Wednesday from 2 to 3 p.m. at Roberts Funeral Home-Sherwood Chapel, Wooster.  Private graveside services will be held at Sherwood Memorial Gardens.

He served in the U.S. Navy for four years.

Kenny worked at International Paper for 35 years. He was a member of the American Legion. Kenny was a hard worker and enjoyed spending time at the lake with his family and grandchildren.

Kenny was preceded in death by his parents and brother Charles “Chuck” Steele.

“When we lose someone we love, we must learn not to live without them, but to live with the love they left behind.”

To order memorial trees or send flowers to the family in memory of Kenneth "Kenny" Steele, please visit our flower store.