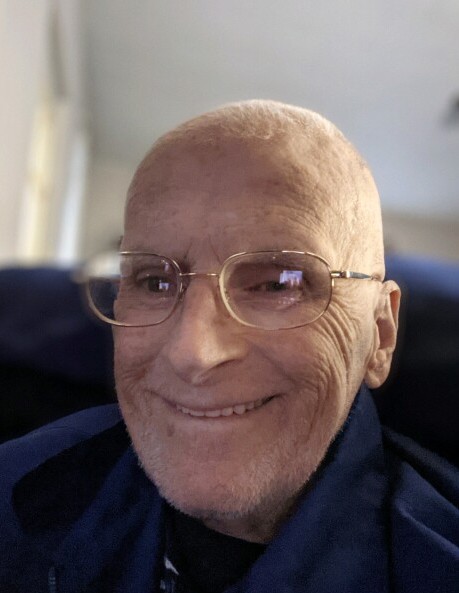 Larry Robert Carter, 76, of Danville, passed away Tuesday, February 8, 2022, at his home, surrounded by loving family.

Larry was born June 16, 1945, in Monroe, Michigan to Robert and Catherine {Haidt} Carter.

Larry retired from AMG Industries and worked for many years at NAPA in Centerburg.   He loved woodworking and collecting coins, antiques, and other items.  Larry was known as “Mr. Fix It,” amongst family and friends. At all times, Larry put his family first.

Larry will be deeply missed by his children Danny (Rhonda) Carter, Bryan (Mindy) Carter, Tammy Carter, and Catherine (Scott) Clark; many grandchildren and great-grandchildren; sisters Ruth Anne, and Faye; and many nieces, nephews, and cousins.

Larry was preceded in death by his wife; parents; brothers Lyle and Danny; sister Donna; and great-granddaughter Amia.

Graveside services will be Monday at 11:00 a.m. at Roberts Funeral Home- Mount Vernon Chapel, with Chaplain Dave Matos officiating, and military rites will be held.  Burial will be at Mount Vernon Memorial Gardens.  Online tributes may be made at www.RobertsFuneralHome.com.   Memorial contributions may be made to Hospice of North Central Ohio 17700 Coshocton Avenue, Mount Vernon, Ohio 43050 .

To order memorial trees or send flowers to the family in memory of Larry Carter, please visit our flower store.