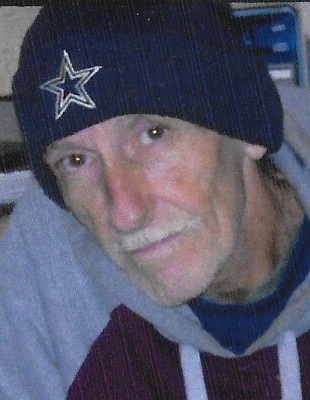 He was born July 14, 1947, in Millersburg to Alvin and Doris {Pyers} Crider.  Larry served in the US Army during the Vietnam War.

Larry was a truck driver for several companies.

Per his wishes, there will be no services for Larry. Roberts Funeral Home – Sherwood Chapel, Wooster is assisting with arrangements.  Online tributes may be made at www.RobertsFuneralHome.com.

To order memorial trees or send flowers to the family in memory of Larry Crider, please visit our flower store.