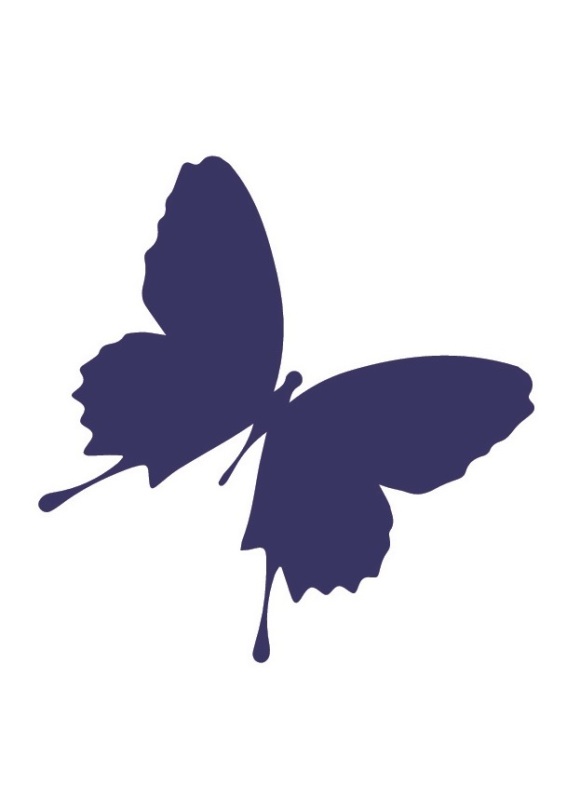 Private family services will be held later with Pastor Eric Fairhurst officiating.  Burial will be at Sherwood Memorial Gardens. Online tributes may be made at www.RobertsFuneralHome.com.

Louise was born June 2, 1922 in Brackenridge, PA to Floyd and Lillian {Sefton} Davidson.

Louise was a proud veteran of WWII, having served as a Navy Wave in Philadelphia and New York.

She married Fred Wilhelm. He passed in April of 1963.

Prior to her retirement Louise worked as a sales associate for Harts Dept. Store and Bens Mens Store, both of Natrona Heights, PA. She enjoyed gardening, as she felt that was the time she was closest to God.

Louise will be deeply missed by her children Susan Wilhelm of Wooster and Kurt Wilhelm of Wilton Manors, FL; several nieces and a nephew, and most especially by cherished niece Debra Cook.

Louise was preceded in death by her husband, her brother James Davidson and her sister Dorothy Brewer.

Her family would like to thank LifeCare Hospice for their loving support and care of Louise, as well as her neighbor Angela Davis.

To order memorial trees or send flowers to the family in memory of Louise Wilhelm, please visit our flower store.