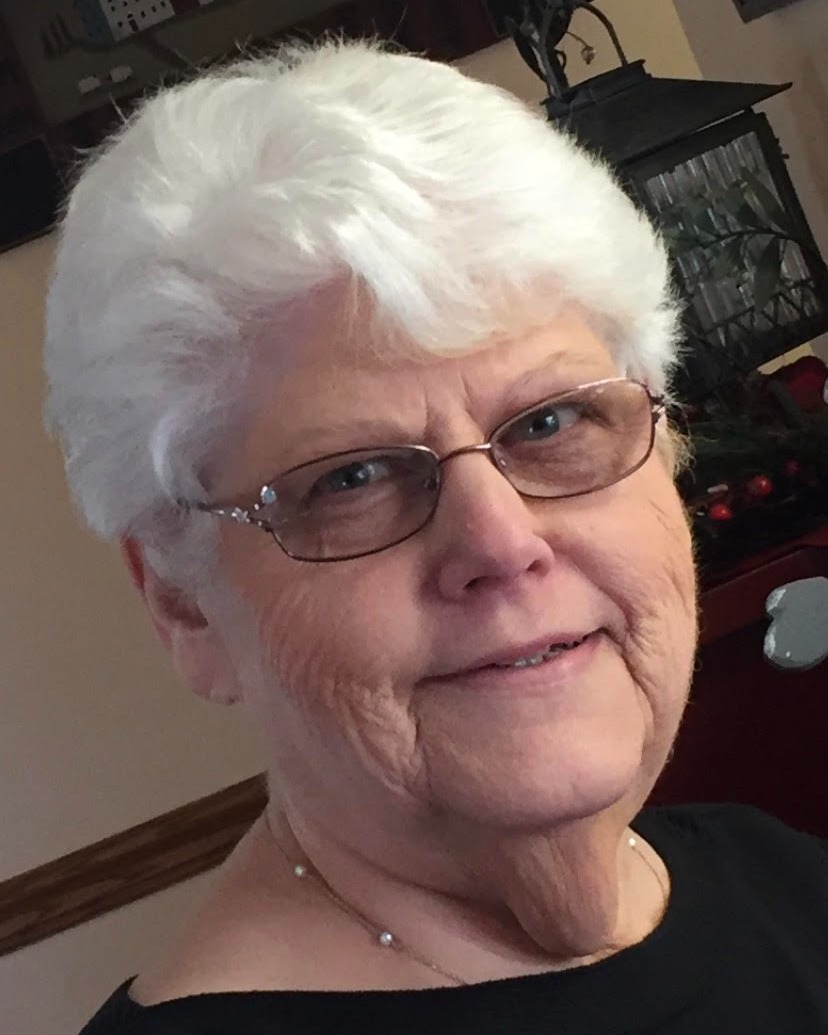 Madeline C. Keener of Wadsworth with her family by her side, gained her wings and joined her heavenly family on Saturday November 19, 2022.

Madeline was born on May 23, 1944 to the late Harold and Charlotte Booth both of whom were residents of Rittman, Ohio. Madeline was the big sister of the late Binnie Irene Lucas.

In June 5, 1965, Madeline married Ralph Harold Keener Jr. and resided in Wadsworth. Madeline worked as a hairstylist at many different salons but retired from Wadsworth Hair Design to take care of her granddaughter who was the light of her life. Madeline’s first job was in Rittman where her husband drove by and saw her standing outside the shop.  He turned to his friend and declared “that girl right there is the girl that I will marry” and preceded to turn his car around and ask her to go for a drive. A few years later his dream came true and they got engaged. After completing his military service, they were married at the Wadsworth Nazarene Church and three years later they were excited to announce the birth of their daughter, Cindy

Madeline had a beautiful soul, she was a truly selfless, loving, and compassionate woman who was always putting others first. Madeline believed in paying it forward, she always wanted to help others and loved to tell others about her faith in Jesus. Madeline was an amazing wife and her husband would refer to them as a unit, a team, or simply two peas in a pod. Madeline knew no stranger, for she was always adopting someone to her family. All of her daughter’s friends knew her as mom and the cycle continued with her grandaughter’s friends. She was an amazing wife, mother, but she was an even better grandmother.  Her granddaughter Rylie was her world, her sunshine. She was also “Grandma” to a lot of the families when she volunteered at the Rittman Elementary Afterschool Latchkey program when her daughter was director.

Madeline loved to do most anything especially if it involved family…she enjoyed camping, keeping tabs on family on Facebook, playing solitaire on her tablet, playing cards with her husband and family, talking on the phone, watching her Hallmark Channel, taking lunch to her grandaugter at her work and she loved cleaning her house and baking for her family. It was also very important for her to read her bible and daily devotionals. She was a faithful Christian and virtually attended the Eastern Road Church of God. She loved her hymns and was often found singing as she worked around the house and took comfort in them in her final days.  She had a strong faith in Jesus.

Madeline was preceded in death by her parents Harold and Charlotte Booth, her sister Binnie Irene Lucas, brother in law Robert E. Keener and many other loved ones.

She is survived by husband of 57 years, Ralph “ Harold” Keener Jr.; her daughter Cynthia (Tommy) Shevel; her granddaughter Rylie (Kamryn) Shevel; After her sister's unexpected death she became a second mom/grandmother to: Jessica Lucas and Josh (Cheryl) Lucas and their children:  Mason Fern, Renee, Madison, Kylee and Emersyn; nieces and nephews, grandnieces and grandnephews, and many cousins.  Her daughter’s life long friend Christina Harter and many family friends that meant the world to her. A big thank you to Sherri Griffith and Sue Plahuta for their continued support.

A private graveside service was held at the Ohio Western Reserve National Cemetery.

A memorial service will be held December 1st at 4pm at Wadsworth Eagles 9953 Rittman Rd, Wadsworth where friends and family can gather and share stories.

To order memorial trees or send flowers to the family in memory of Madeline Keener, please visit our flower store.