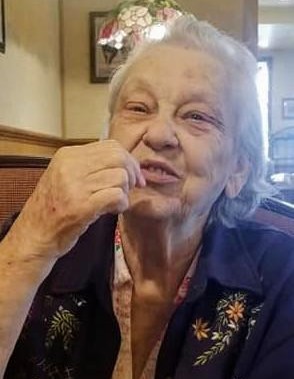 Marcella worked as a home health aide. She was an avid bingo player.

Marcella was preceded in death by her parents, her husband, her daughter Cynthia Pryor Armentrout, and her siblings Harry Brinker, Walter Brinker, Shirley Lindsay, Elmer Brinker, and Roy Brinker.

Friends may call Thursday from 1 to 2 p.m. at Roberts Funeral Home-Ashland Chapel. Funeral services will be Thursday at 2 p.m. at the funeral home. Burial will be at Ashland County Memorial Park. Online tributes may be made at www.RobertsFuneralHome.com. Memorial contributions may be made to Hospice of North Central Ohio at 1050 Dauch Rd, Ashland, OH 44805.

To order memorial trees or send flowers to the family in memory of Marcella Pryor, please visit our flower store.