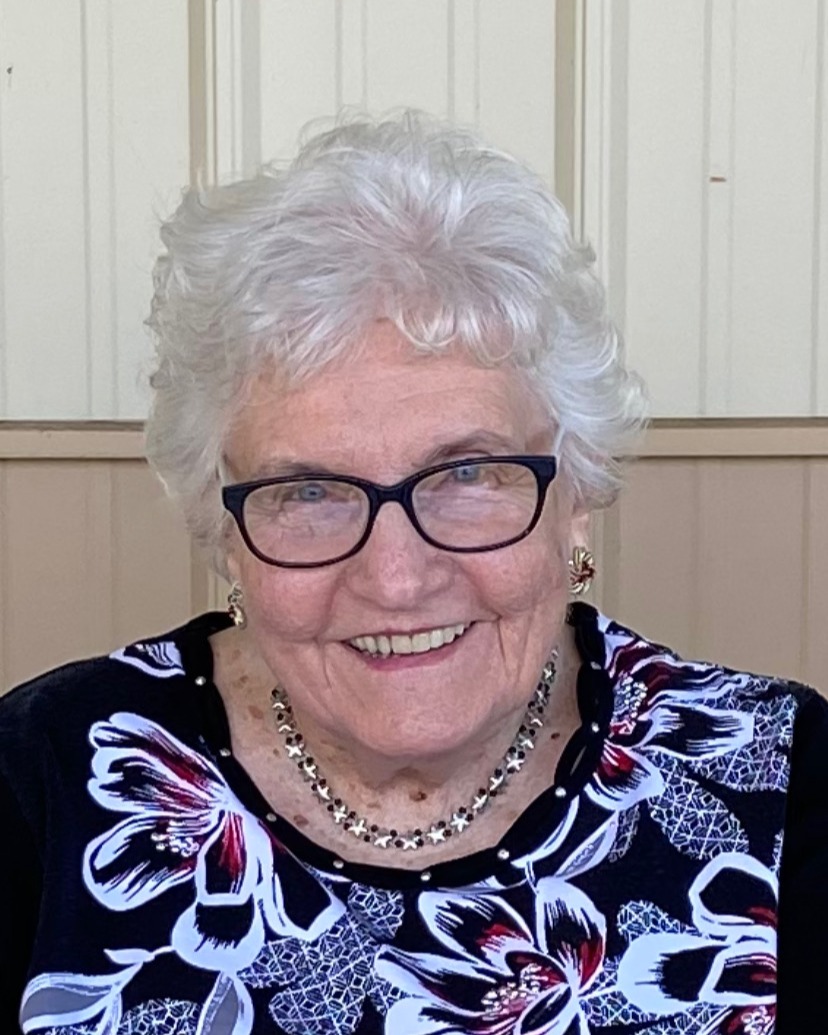 Margaret Virginia Brown Sims of Wooster, Ohio, formerly of Wheeling, WV passed away peacefully following a short illness on September 8, 2022. She was born on September 2, 1931 in Murrysville, PA, to the Reverend Lewis Robin Brown and Helen Brownlee Smith Brown.

Marge will be fondly remembered by her family and friends for her love of children, which began at an early age teaching Sunday school class.  Marge graduated from Muskingum (College) University in 1953 with a degree in Elementary Education and dedicated her life to teaching. Muskingum University held a special place in her heart as it was there, that she met the love of her life, Jim, and together they formed friendships that lasted a lifetime. She continued her education later in life and obtained a master’s degree in Early Childhood Education from WVU.  Marge touched hundreds of children’s lives during her teaching career, mainly at Wheeling Country Day School and as the Director of Wheeling Park Day Camp in the summers. She ended her career as the Director of Holy Family Childcare Center and went on to be a Nanny to many children in her retirement. She was an active member of Delta Kappa Gamma, an International Society for Women Educators. The joys of her life were her grandchildren and great-grandchildren who loved her dearly. She loved playing the piano and giving piano lessons.  She had an abiding Christian faith and was an active member of local churches wherever she lived, usually in the Children’s Ministry and singing in the choir. She had a kind heart, and a helpful spirit and was admired by all who knew her.

A celebration of Marge’s life will be held at the convenience of the family at a future date.

In lieu of flowers, memorial contributions may be made to Wheeling Country Day School.

To order memorial trees or send flowers to the family in memory of Margaret Sims, please visit our flower store.