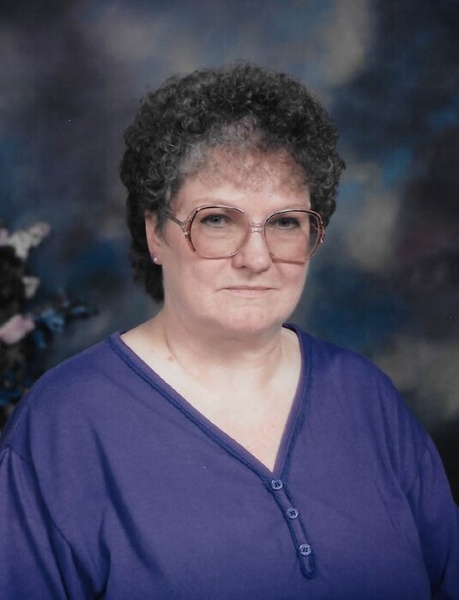 Marilyn Stumbaugh, 81, of Ashland, died Wednesday, December 16, 2020, at her residence surrounded by her loving family.

Marilyn did factory work for many years, and retired in 2001.

Marilyn was preceded in death by her parents, as well as brothers Richard, Clarence, and Gerald.

No services will be held. Roberts Funeral Home-Ashland Chapel is assisting the family with arrangements. Online tributes may be made at www.RobertsFuneralHome.com.   Memorial contributions may be made to Ashland Council of Aging, 240 East Third Street Ashland, Ohio 44805 .

To order memorial trees or send flowers to the family in memory of Marilyn Stumbaugh, please visit our flower store.