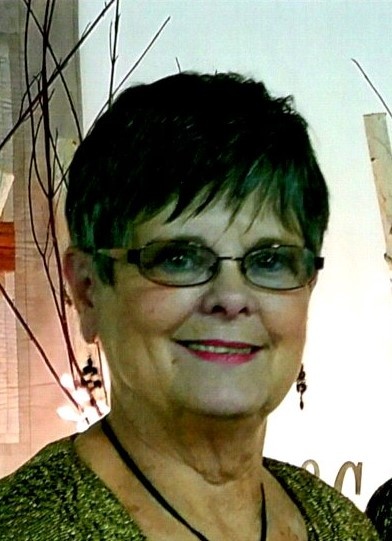 She graduated from Newark High School in 1962.

Marsha was an office clerk for Smith Dairy in Marion for a few years, but was mostly a homemaker and loving mother and grandmother.  She raised her children, then her grandchildren. After moving to Knox County, she became very active in her church, First Presbyterian of Mount Vernon. Marsha was a deacon, served on the pastoral nominating committee, the Thursday morning women’s bible study, and the monthly women’s circle.  She was a devoted member of the prayer partner ministry, and loved to worship Father God in song and prayer.

Marsha was preceded in death by her parents.

To order memorial trees or send flowers to the family in memory of Marsha Bibart, please visit our flower store.