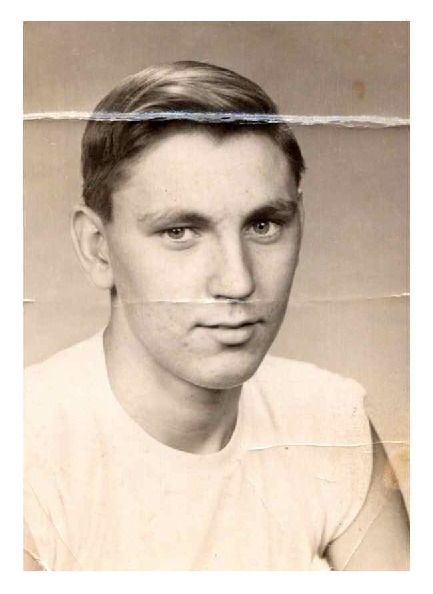 Merle worked for Culligan for 33 years before retiring in 2003. He was a past member of the Eagles, and he enjoyed being outdoors and tinkering around.

Merle will be deeply missed by his sons Kenny and Randy Crawford both of Ashland; step-children Kenneth Rosenbluh and Michael J. Rosenbluh and Tracy Shire; grandsons TJ, Terry and Tory Steele; and numerous step grandchildren and great-grandchildren

Merle was preceded in death by his wife, daughter Kathy Steele and numerous

To order memorial trees or send flowers to the family in memory of Merle Crawford, please visit our flower store.