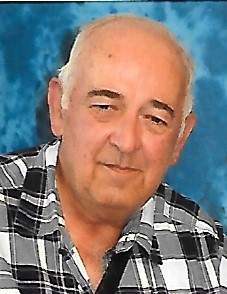 He graduated from Harding High School.

He worked for over twenty years for Marion Power Shovel, but always put his family first.

Mike was preceded in death by his parents.

Friends may call Monday from 1:00 p.m. to 4:00 p.m. at Roberts Funeral Home-Mount Vernon Chapel.  Online tributes may be made at www.RobertsFuneralHome.com.   Memorial contributions may be made to the Burris family.

To order memorial trees or send flowers to the family in memory of Michael Burris, please visit our flower store.