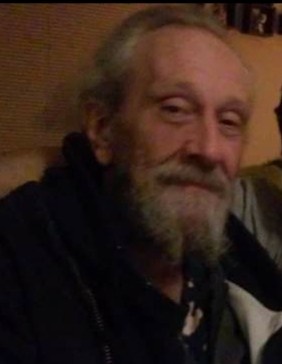 Per Oscars wishes there will be a memorial service at a later date.

Oscar was born October 29, 1951 in Wooster, Ohio to George and Pernie {Burden} Torrence.

Oscar spent his time painting truck beds for Stahl. He enjoyed his garden and spending time with his family and friends. As well as walking his dog Coco.

Oscar was preceded in death by his parents, an infant son, son Aaron Torrence, Tiffany Curtis, brothers Glen Torrence, Roger Torrence (Nuge) both of Wooster and brother in law Carl Cox of Wooster.

Family wishes to thank all his relatives and many friends who sent cards, text messages, and visited him during this time.

To order memorial trees or send flowers to the family in memory of Oscar Torrence, please visit our flower store.