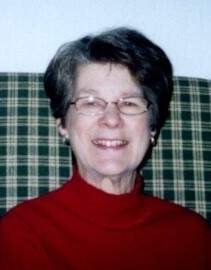 Pat was preceded in death by her parents, husband of 43 years, and brother Dave Welday.

Friends may call Monday from 5 to 7 p.m. at Roberts Funeral Home-Hillcrest Chapel, Seville. Services will be Tuesday at 10 a.m. at Jerusalem Lutheran Church. Burial will be at Hillcrest Memorial Gardens. Online tributes may be made at www.RobertsFuneralHome.com. In lieu of flowers, memorial contributions may be made to the American Cancer Society, PO Box 22478 Oklahoma City, OK 73123.

To order memorial trees or send flowers to the family in memory of Pat Houglan, please visit our flower store.