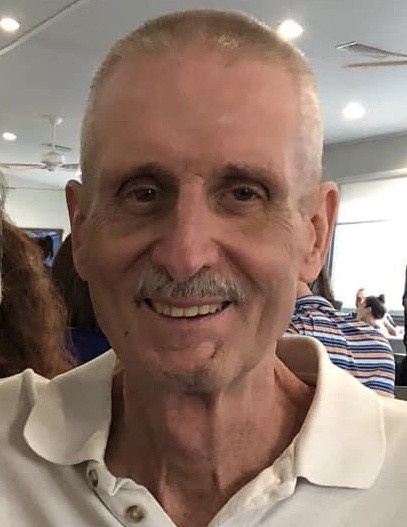 A celebration of life will be held at later date. Roberts Funeral Home-Sherwood Chapel, Wooster is assisting the family with arrangements.  Online tributes may be made at www.RobertsFuneralHome.com.   Memorial contributions may be made to Ohio’s Hospice LifeCare at 1900 Akron Rd, Wooster, OH  44691 or OneEighty at 104 Spink St, Wooster, OH  44691.

He served in the U.S. National Guard.

Randal retired from Rubbermaid as an electrician after 34 years. He attended Wooster Church of the Nazarene. Randal was known by many as a handyman and he could fix anything. He was a hard worker and enjoyed lawn work, gardening and woodworking. Randal also gained a hobby of hunting and fishing adventures with his son-in-law. He most loved spending time with his family. Over the years he enjoyed endless memories traveling all over with his wife and family. Randal loved being a papaw and spent a lot of his time soaking up every moment.

Randal was preceded in death by his father.

The family would like to give a special thanks to Ohio’s Hospice LifeCare for taking such great care of Randy the past two years. Throughout his time with hospice, he would always say, “They were such a Godsend.”

To order memorial trees or send flowers to the family in memory of Randal Flory, please visit our flower store.