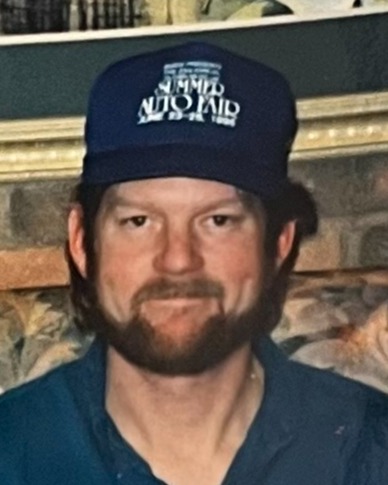 Richard was born March 7, 1961 in Wadsworth to Richard and Pat {Welday} Crabtree.

He married Becky Neilsen on November 8, 1987. They were later divorced.

Rick worked as an Iron worker for Locals 17 in Cleveland. He enjoyed collecting antiques and working with Ornamental iron.

Rick was preceded in death by his parents, step dad Wayne Houglan, and brother Rick A. Crabtree.

Friends may call Friday from 10 to 11 a.m. at Roberts Funeral Home-Hillcrest Chapel, Seville.  Services will follow at 11 at the funeral home. Burial will be at Hillcrest Memorial Gardens. Online tributes may be made at www.RobertsFuneralHome.com.

To order memorial trees or send flowers to the family in memory of Richard D. Crabtree, please visit our flower store.