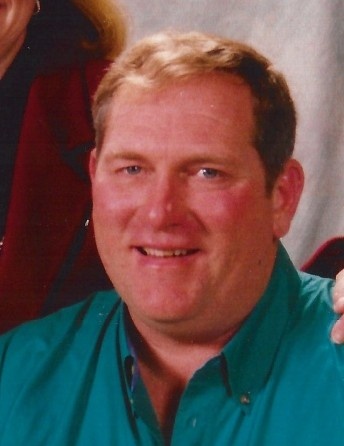 Richard Lee Dutter, 71, of Shreve, died peacefully on Sunday, December 19, 2021, in Chester, VA with his loving family by his side.

Richard was born February 11, 1950, in Millersburg to Milton E. and Wava {Smithheisler} Dutter. He graduated from Triway High School in 1968 and earned his bachelor’s degree in Education from the College of Wooster. Soon after college, Richard married the love of his life, Sandy Edwards on June 10, 1972. In 1981, Richard and Sandy built their family home in Shreve, where they raised their children and lived in for the remainder of their lives. Richard was a hard-working truck driver for his entire career. Although the job brought many long days, he was home almost every night to see his family and say goodnight to them (or bale hay until after midnight with his brothers and son).

Richard absolutely loved taking vacations with his family, making sure the family always had the time of their lives and creating memories to last a lifetime. One of Richard’s greatest joys was taking his daughter, Amy, on rides in his “Big Blue” pickup truck knowing the joy and happiness it brought to her.  Richard loved watching the Browns, Ohio State Football, and Triway Basketball, then discussing the games with his son Michael. For the past 16 years, his greatest joy in life was spending time with his six grandchildren, whom he adored and was extremely proud of and would take any opportunity to talk about them. From the minute the grandchildren were born, they always knew their grandfather by “Poppi Bear”.

Richard will be deeply missed by his son and daughter-in-law Michael and Jessica Dutter of Chester, VA, and Angela Dutter of New Philadelphia; and brothers Gary Dutter of Shreve, Rick Dutter of Big Prairie, and Casey Dutter of Shreve.  His grandchildren Faith, Zachary, Chloe, Andrew, Spencer, and Nicholas will also forever miss him.

Richard was preceded in death by his wife, Sandy, daughter, Amy, and his parents.

Friends may call one hour prior to the 3 pm service on Friday, January 14, 2022, at the Roberts Funeral Home-Sherwood Chapel, Wooster. Burial will be at Sherwood Memorial Gardens. Online tributes may be made at www.RobertsFuneralHome.com.

To order memorial trees or send flowers to the family in memory of Richard Dutter, please visit our flower store.