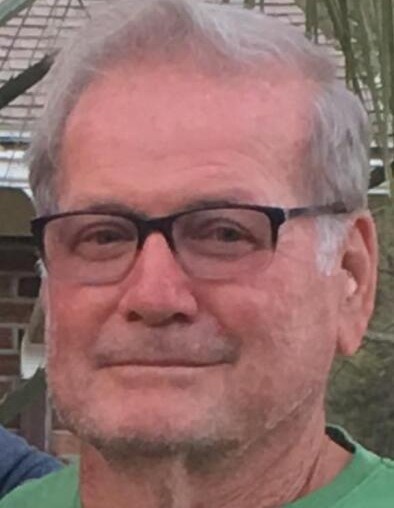 He retired from Ashland County Highway Dept. and had a second career working for Bartley and Bolin Inc. until his recent illness. Richard spent his free time enjoying traveling, working on his landscaping, spending time with his family, and watching and waiting for the Browns to win the Super Bowl.

Richard was preceded in death by his parents and wife of 60 years.

Friends may call Monday from 5 to 7 p.m. at Roberts Funeral Home-Ashland Chapel, Ashland. Services will be Tuesday at 11 a.m. at the funeral home with Pastor Layton Broome officiating. Burial will be at Ashland County Memorial Park. Online tributes may be made at www.RobertsFuneralHome.com. In lieu of flowers, memorial contributions may be made to Ashland County Historical Society C/O Fire Engine Preservation, 420 Center St. Ashland OH 44805.

To order memorial trees or send flowers to the family in memory of Richard Hamilton, please visit our flower store.