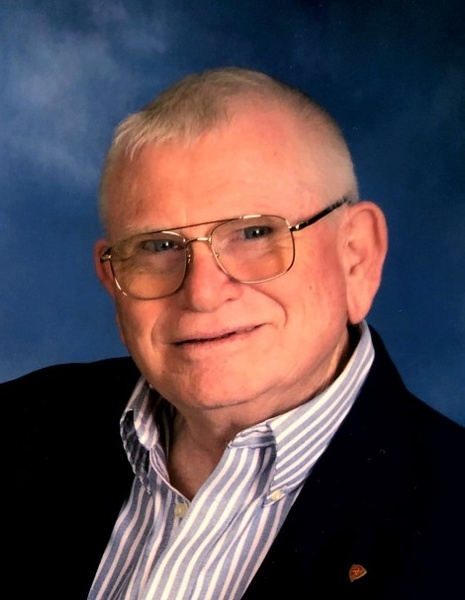 Richard Paul Robinson II (1948-2020), passed away on Sept. 26, 2020, in Marietta, Ohio, at the age of 72. He was born on January 8, 1948, in Marietta, Ohio and was the first son of Richard P. Robinson (now deceased) and Irene F. Brookover Robinson. Rick was a near life-long resident of Washington County, making his home most recently in Devola. He was a 13 year-old Eagle Scout and a United States Marine Corps veteran, having served his country during the Vietnam War during the years 1966-1968. A 19 year-old Sergeant of Marines, he earned the following awards: National Defense Service Medal, Vietnamese Service Medal, Vietnamese Campaign Medal, Presidential Unit Citation Medal, Navy Meritorious Unit Commendation Ribbon, Vietnamese Civil Action Ribbon, the Vietnamese Cross of Gallantry, and a few more.

Following his military service, Rick continued to serve on the Marietta Police Department for five years, and retired after working twenty-one years with the Ohio Department of Transportation as District 10 Safety Supervisor. He preferred to think of himself as one of "life's warriors", adamant that his four greatest achievements were Clay, Angel, Nikki, and Caleb. He was practically raised by the Ohio Gun Collectors Association where he was a Life Member, and was also a Life Member of Veterans of Foreign Wars Post #5108. He has now rejoined his German Shepherds, Montezuma and Kira, and taken his place among the ghosts of the Corps; patiently awaiting Barbara, the love of his life.

The family would like to extend a special thanks and appreciation to Dr. Siva and Dr. Vasan of the Strecker Cancer Center and to Neisha and the staff of Amedisys for their care and kindness.

Visitation for family and friends is scheduled from 2 to 4 PM and 6 to 8 PM on Wednesday, September 30 at Roberts Funeral Home – East Lawn Chapel, 27880 St. Rt. 7, Marietta 45750. Funeral services will be held Thursday at 11 AM at the funeral home with Rev. Kirk Gable officiating. Burial will follow at East Lawn Memorial Park, where military rites will be held. Online tributes may be made at www.RobertsFuneralHome.com

To order memorial trees or send flowers to the family in memory of Richard Robinson II, please visit our flower store.