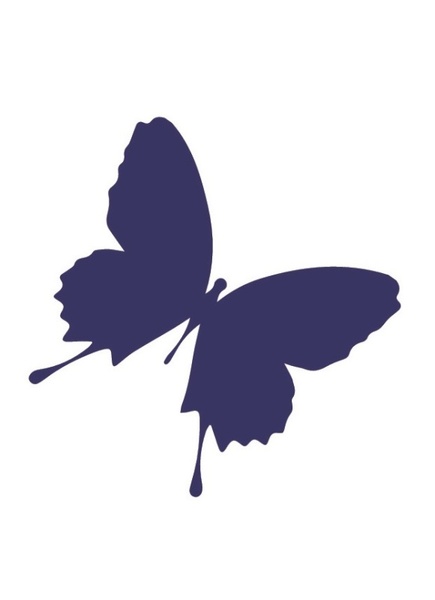 Robert was born January 21, 1972, in Lakewood, Ohio to Eugene and Shirley {Baxter} Buzaleski.

He worked in the IT field for many years.   Robert loved every dog he met.

Robert will be deeply missed by his brothers Daniel (Jennifer) and Scott Buzaleski; uncle Doyle (Ruth) Baxter; and other relatives.

Robert was preceded in death by his parents.

Private burial will be at Eastlawn Memory Gardens in Brunswick.  Online tributes may be made at www.RobertsFuneralHome.com.

To order memorial trees or send flowers to the family in memory of Robert Buzaleski, please visit our flower store.