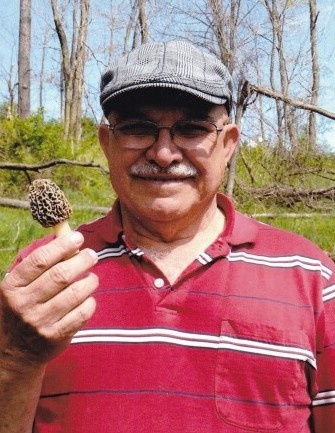 Robert Camacho, 79, of Millersburg, passed away Friday, January 29, 2021, at Aultman Hospital, in Canton.

A private family service will be held at Ohio Western Reserve National Cemetery, where military rites will be held. Online tributes may be made at www.RobertsFuneralHome.com.

Robert was born December 22, 1941 in Puerto Rico to Felix and Carmen {Torres} Camacho.

Robert served as a fireman and EMT for District 1 in Holmes County. He was also a member of the National Guard for over 20 years.

He married Charlene Burkholder in 1995.

Robert was preceded in death by his parents, 1 brother, 2 sisters, and 2 children.

To order memorial trees or send flowers to the family in memory of Robert Camacho, please visit our flower store.