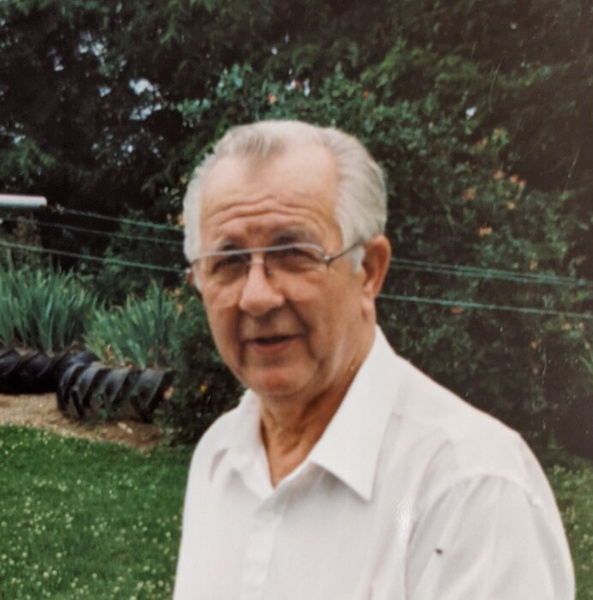 After serving in the United States Coast Guard, Robert graduated from college.

Robert worked for the airline industry for over twenty years.  He worked for Trans World Airlines, American Airlines, and AAA. He enjoyed playing slot machines, travel, and loved home-cooked meals.

Robert was preceded in death by his daughter Susan, his parents, and his siblings.

Services and burial will be private at Mount Vernon Memorial Gardens. Online tributes may be made at www.RobertsFuneralHome.com.   Memorial contributions may be made to Nationwide Children’s Hospital Foundation P.O. Box 16810, Columbus, Ohio 43216 .

To order memorial trees or send flowers to the family in memory of Robert Parkinson Sr., please visit our flower store.