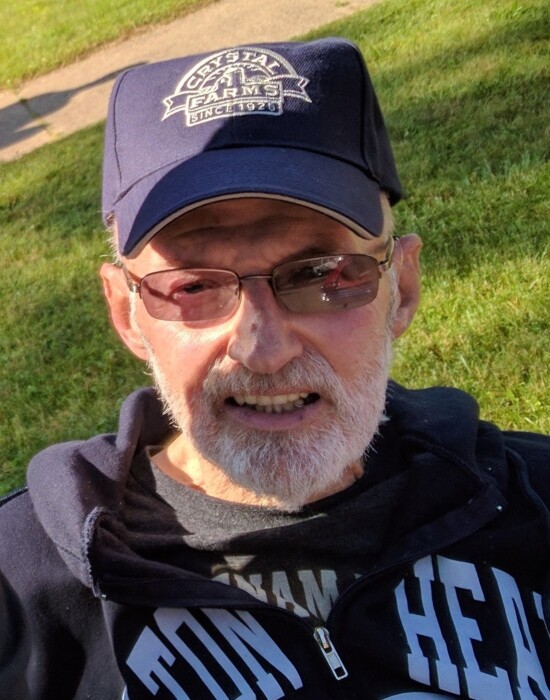 He graduated from Buckeye Valley High School in Delaware in 1967. He attended the Ohio State University for one year before joining the United States Army.

Rodney worked for many years in food distribution, then retired from Matco Tools in Stow Ohio. He was a lifelong Christian, and was an avid classic car collector. The only thing more important to Rodney than his classic car family was his own family.

Rodney was preceded in death by his parents, and brother Tony Long

Services will be private. Online tributes may be made at www.RobertsFuneralHome.com.   Memorial contributions may be made to Knox County Veterans Services 105 East Chestnut Street Mount Vernon, Ohio 43050.

To order memorial trees or send flowers to the family in memory of Rodney Long, please visit our flower store.