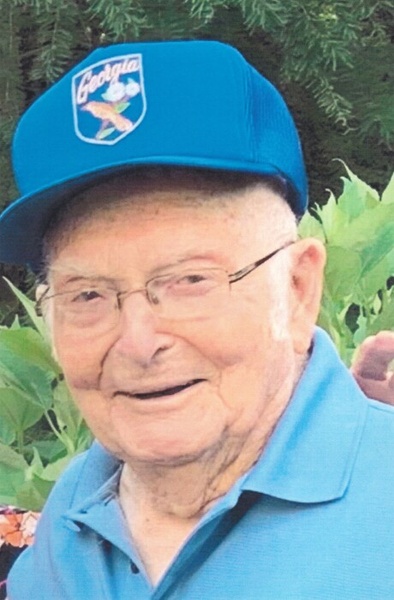 Private family services will be held at Roberts Funeral Home, Wooster. Burial will be at Sherwood Memorial Gardens, where military rites will be held. Online tributes may be made at www.RobertsFuneralHome.com.

Roger proudly served during WWII in both the European and Pacific theaters. He was honorably discharged in April of 1946, obtaining the rank of Sargent (SGT).

Roger spent most of his life in the trucking and lumber businesses working as a driver and foreman for Wooster Lumber Company. In 1969, he then relocated to Decatur Ga to work for Williams Brothers as a warehouse supervisor. In 1979, the family moved to Conyers, GA and ultimately to Loganville, GA in 2016. Roger retired in 1990.

He enjoyed gardening and woodworking. He was also a dedicated, loving family man.

To order memorial trees or send flowers to the family in memory of Roger Botkin, please visit our flower store.