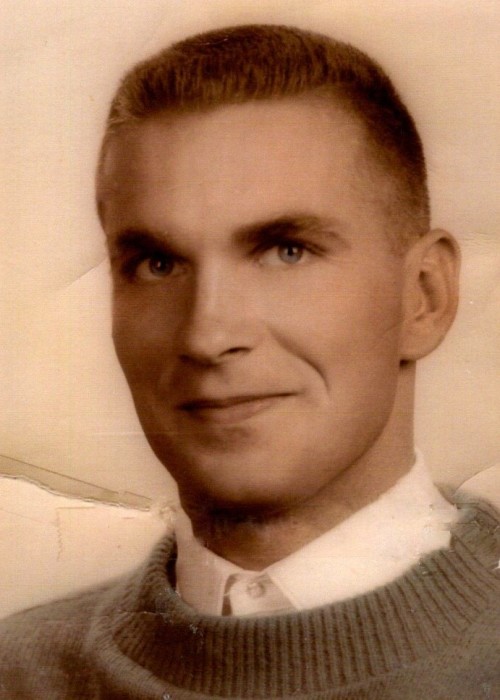 He graduated from Murray High School in 1961 .

He married DeAnne Maelu Webb on June 22, 1962.  They were lifelong members of The Church of Jesus Christ of Later Day Saints.  Ronald was once the youngest general contractor in the state of Utah, and also was licensed in four other states.  He owned construction companies in Utah and Nevada, and then upon retirement, they retired to Knox County, Ohio. Ronald loved hunting, fishing, bird watching, gardening, and watching the OSU Football.  The most important thing in his life was his family, especially his loving wife, his children, and grandchildren.

Ronald was preceded in death by his parents, six brothers, and one sister.

Friends may call Saturday from 10:00 to 11:00 a.m. at Roberts Funeral Home-Mount Vernon Chapel. Funeral services will follow at the funeral home with Bishop  Victor Conkle officiating. Burial will be at Mount Vernon Memorial Gardens. Online tributes may be made at www.RobertsFuneralHome.com.   Memorial contributions may be made to Parkinson’s Foundation 200 SE 1 st Street Suite 800 Miami, Florida 33131.

To order memorial trees or send flowers to the family in memory of Ronald Nielson, please visit our flower store.