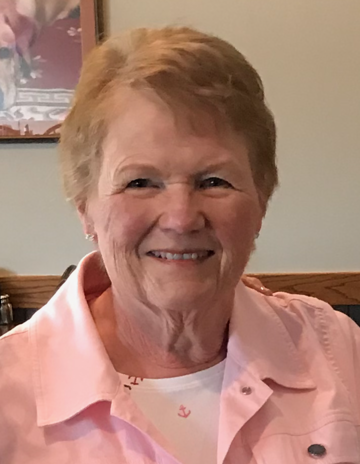 Roberts Funeral Home-Sherwood Chapel, Wooster is assisting the family. There will be no services held. Online tributes may be made at www.RobertsFuneralHome.com. In lieu of flowers memorial contributions may be made to Parkinsons Foundation, Wounded Warrior, ASCPA.

She graduated from Wooster High School in 1966.

Sally worked for Columbia Studios and Warner Brothers Studios for 28 years. She enjoyed playing Mexican Train, her Chocolate Ice Cream and spending time with her family.

Sally was preceded in death by her parents.

To order memorial trees or send flowers to the family in memory of Sally McAthy, please visit our flower store.