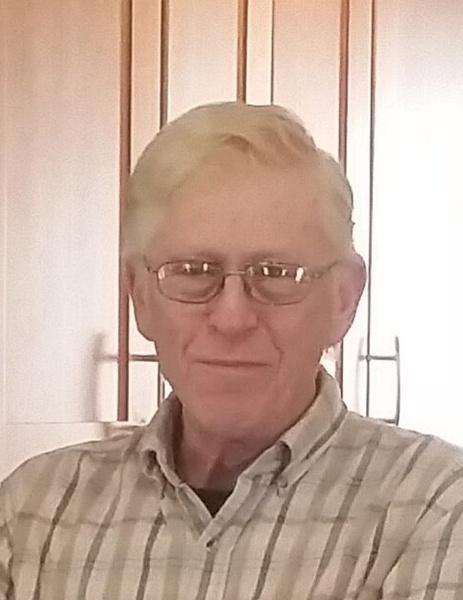 Scott Thiel, 68, of Wooster, died Wednesday, July 15, 2020 at his residence, surrounded by his loving family, after a courageous two-year battle with cancer.

Upon Scott’s request there will be no services.  Roberts Funeral Home-Sherwood Chapel, Wooster is assisting the family with arrangements.  Burial will be held at a later date at Ohio Western Reserve National Cemetery, where military rites will be held.   Online tributes may be made at www.RobertsFuneralHome.com.   Memorial contributions may be made to Roberts Funeral Home, P.O. Box 761, Wooster, OH  44691.

Scott was born August 19, 1951 in Chandler, AZ to Donald Thiel and Delorah Patterson.

Scott was the owner of West Liberty Shell before going to work at Swift Auto Parts. Scott enjoyed drag racing for many years, watching NASCAR and the Cleveland Browns, and spending time with his family.

Scott was preceded in death by his parents.

The family would like to thank Dr. Masci and the hospice nurses for their exceptional care they gave to Scott.

To order memorial trees or send flowers to the family in memory of Scott Thiel, please visit our flower store.